I say “New Album Soon”, like there is an old one kicking around some place. I’ve always wanted to record an album (on account of all that high quality original music I’ve been churning out?). A few months ago, I was offered a gig at A Thing for Chocolate, by my friend, Trish Murray – of Red Leaf Music. She said that this would be a great opportunity to sell CDs.

So I decided to record one. The gig is May 7, so I guess I’d better get this thing launched, eh? Almost done. I swear, dude, if it weren’t for the last minute, I wouldn’t get a frigging thing done.

And apparently it costs thousands to actually create CDs, so I’m just going to sell digital downloads. I tell myself it’s because I’m all hip and 2015-ish, and not because I’m broke. Gotta say, it’s pretty cool to live in a time where I can release an album with basically a $0 budget.

I wasn’t sure what to put on the cover of the album, so I was talking to Mick (my twelve-year-old). I basically waved my arms around and described what I thought could be cool. He made me sit down for the photographs (despite my unwillingness to sit still at the moment), then went to work with various apps and devices. Here’s the result: 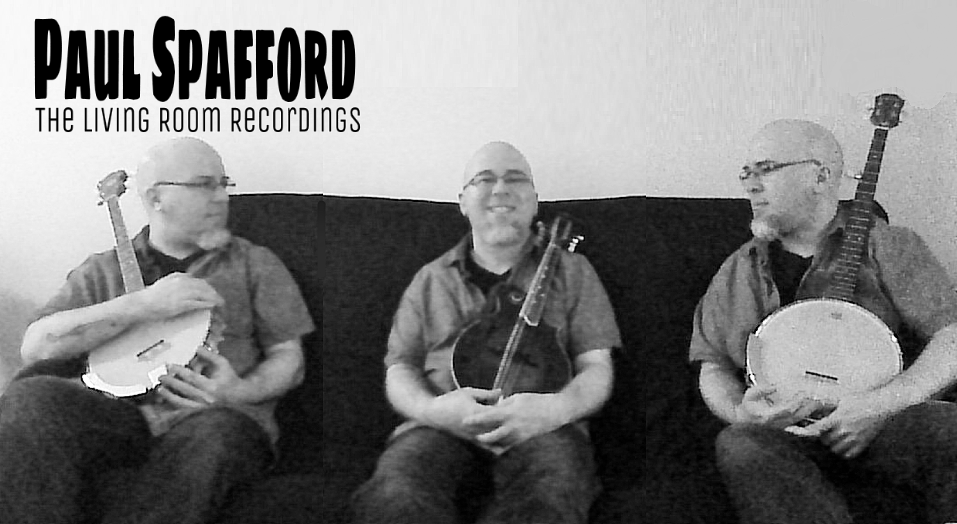 Pretty cool-ass, if you ask me.

Trish tells me that the May 7th gig should be my Album Release Party.

To the best of my knowledge, all that really involves is referring to the gig as an “Album Release Party”, right?

I can do that. It’s almost ready, after all.