Okay, so I know I had said I was only going to do downloads – and I had made a plan for making some cool download cards to hand out at my album release – but Trish (of “managing the gig” fame) convinced me that I could do some homebrew CDs  to sell at the gig. I guess that’s a good idea for the people who want something right now, right? Once they walk out the door, they may not love me and want to support me as much as they previously did.

And we DO want to spread the word, after all. So first, I made the download card: 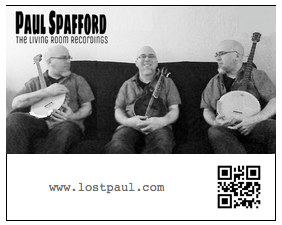 My technical liaison (that would be Mickey-of-the-twelve-years) made the QR code on it. That will take someone directly to this web site, if they feel inclined to scan it.

Then I made some nice little CD sleeves that can be folded and taped up to hold some righteous tunes. 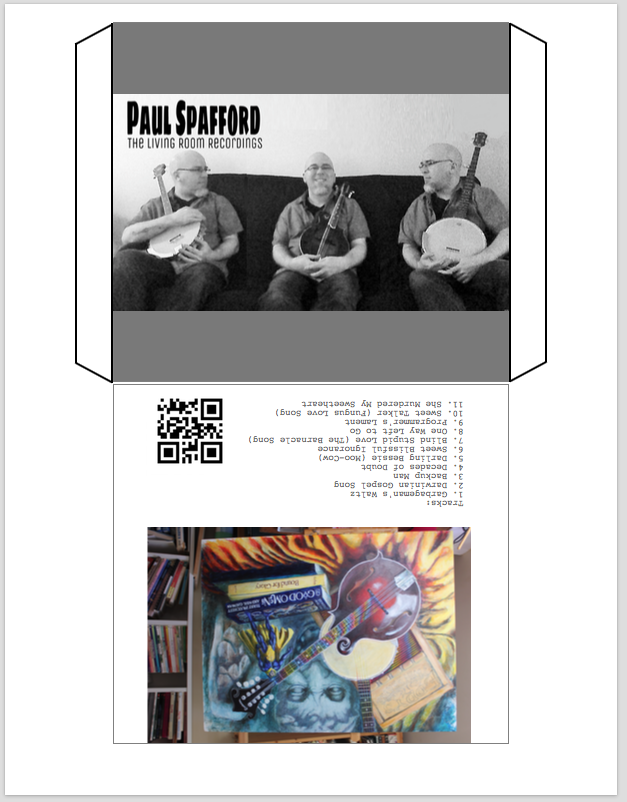